My Name is Leon 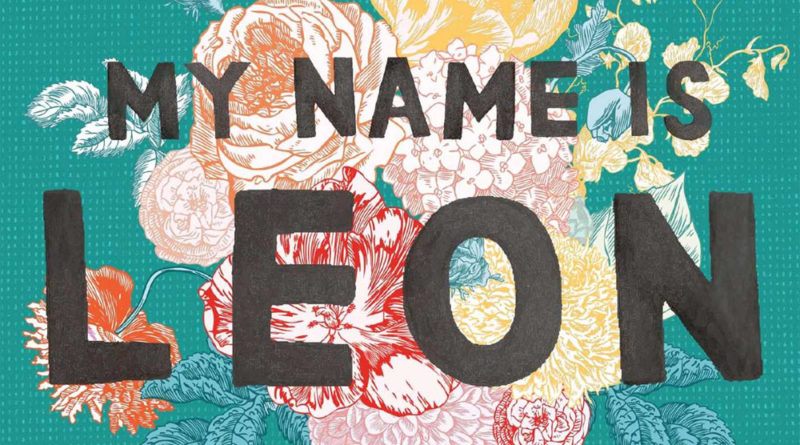 Aimee Berwick was delighted to recently join the cast of the BBC production, My Name is Leon airing on the BBC later this year.

“Set in 1980s Birmingham, this special one-off film tells the uplifting and incredibly moving story of nine year-old Leon, a mixed-race boy, and his quest to reunite his family after being taken into care and separated from his blond and blue-eyed baby brother”

Aimee also continues to develop her own show ‘Mama – the musical’ with support from the Arts Council which we hope to share more of in the near future. Check out @mamathemusical for a few teasers!

My Name is Leon (BBC)